Edit
Thestor went over to Charnel for a brief time it's true, but he seems to be dedicated to the goddess again. Still we had better keep an eye on him. – Zyzyx, the first time when Thestor is encountered

Thestor is a gnome from Pellanon. Unlike his brother Faestus, Thestor was more of a politician than an inventor. His career, however, was destroyed after he granted shelter for his brother, who was banished for unspecified reasons by the previous gnome high king. Thestor's protection of the banished Faestus resulted in his disqualification in the upcoming election for the new Gnome high king. Then Thestor met Charnel's minions shortly after, and he joined then in their attack on Pellanon, possibly because of his anger, possibly in defense of his brother, or because he was forced to.

Thestor's attacks on Pellanon were quickly put to an end afterwards. Depending on the player's actions, Thestor was either killed (which surprisingly makes Charnel happy, showing Thestor was just a pawn in his eyes) or he is spared and sides back to the Goddess. (only in Persephone's missions). Thestor will also remain alive if the player completes any other mission with any god except Persephone.

Thestor was obviously a gnome of significant influence. Gnomes are seen divided between each other and fighting each other in Pellanon in his uprising, and nobody tries to stop him, except for of course Persephone herself, sending Eldred to deal with him.

Thestor received his name from a minor deity from the Greek mythology.

Encountered as Foe during 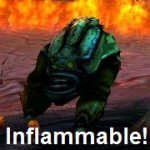 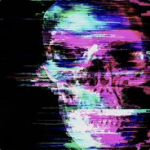 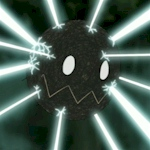